This page is for understanding "Ankyo". 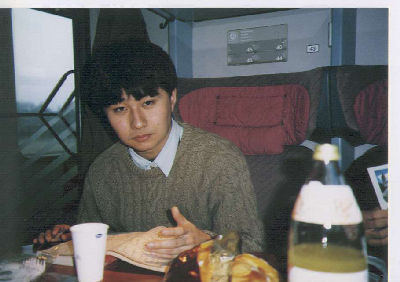 My surname is Yasui. Yasui writes

also pronounces AN, and the another

pronunciations is KYO.
So, my name is "ANKYO" in "On-yomi".

There are 11 places named "Yasui" in Japan. Isn't it very interesting to visit the place that same as your name? Let's try.